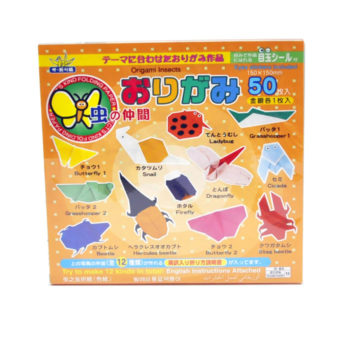 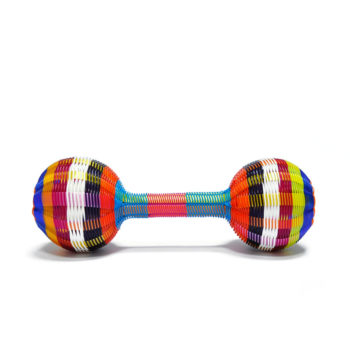 This roly-poly doll was a very popular toy in the countries of the communist bloc and is still produced in the same Russian factory. Like many Soviet toys, durability criteria were given priority over aesthetics, hence this retro and functional style.

In addition to being a decorative element, it is a perfect toy for children. Its operation is very simple: move the doll and thanks to its weight on the base it will return to the same position emitting a funny tinkling sound.

As it is a hand-finished product, there may be slight differences in the doll’s hairstyle, eyes or eyebrows. 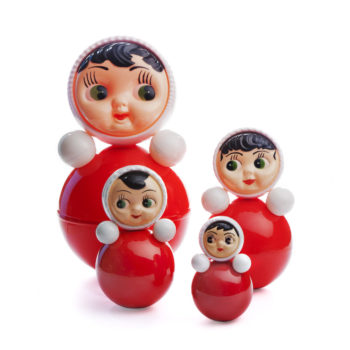