Hi, there! Currently we do not ship to the United States. But you can purchase our products on Trouva, one of the best marketplaces for home decoration. 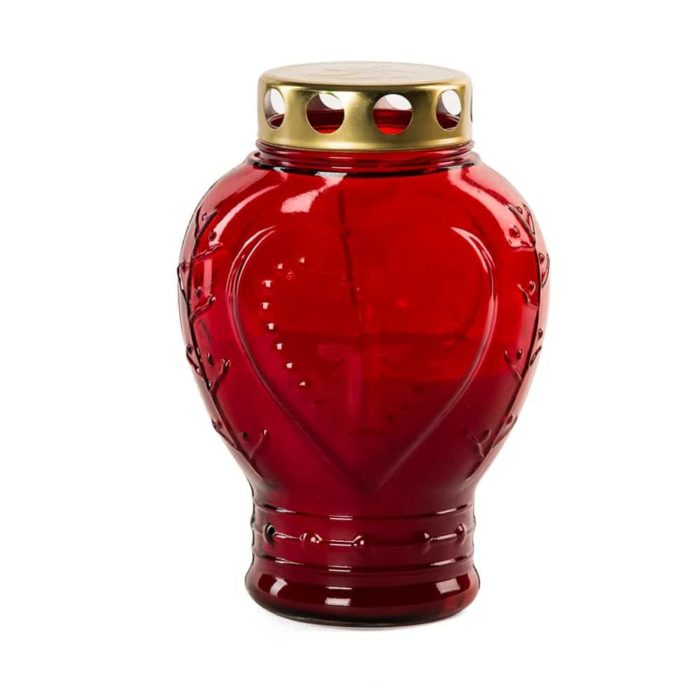 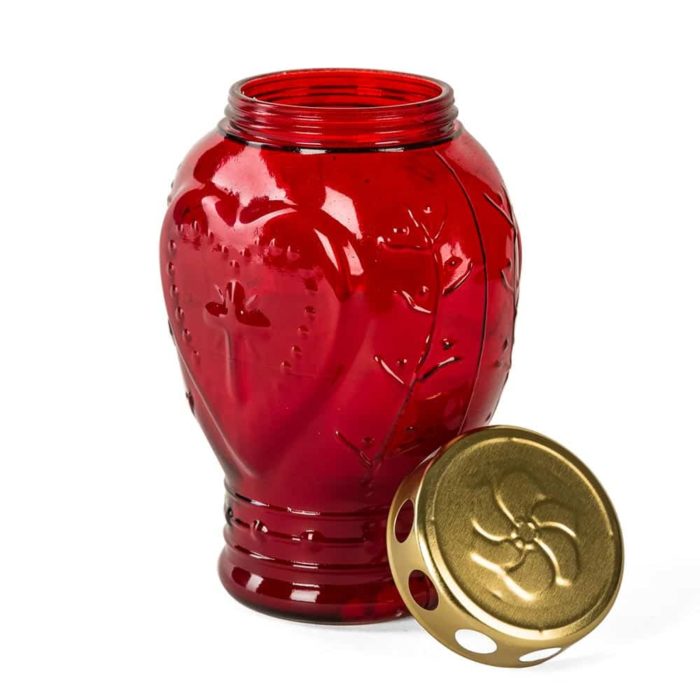 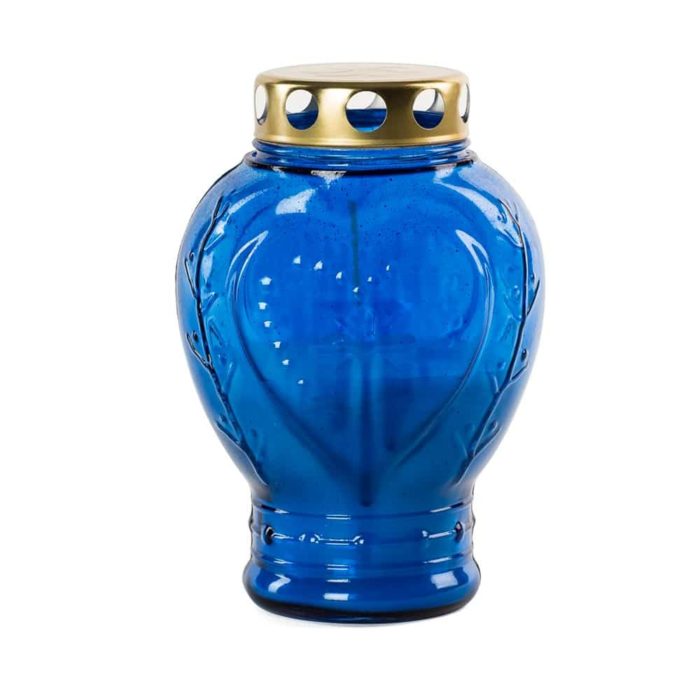 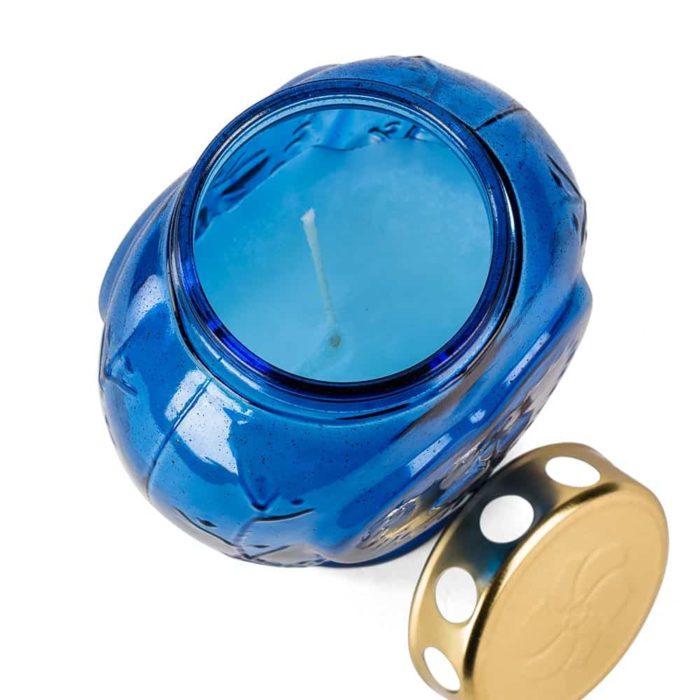 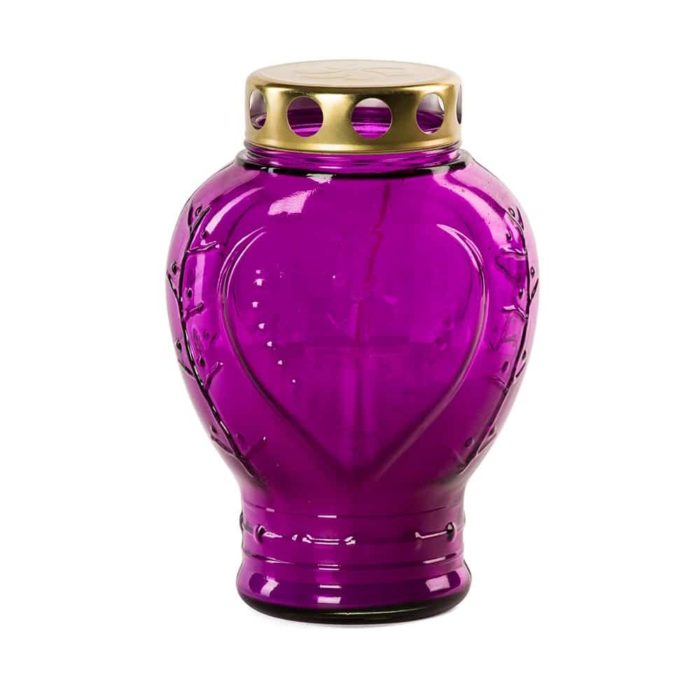 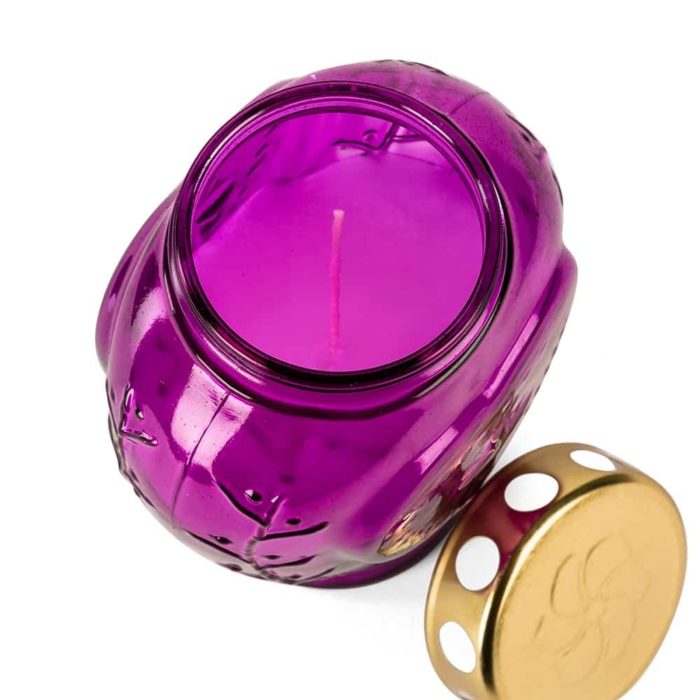 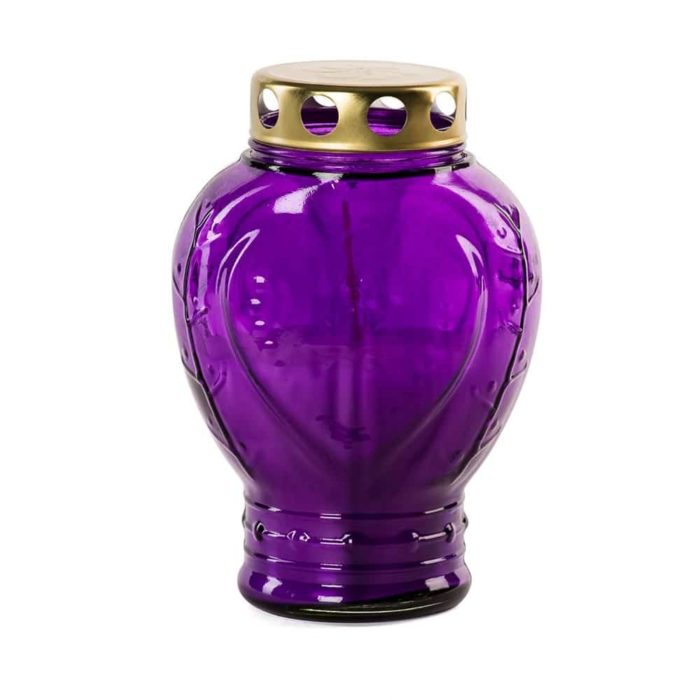 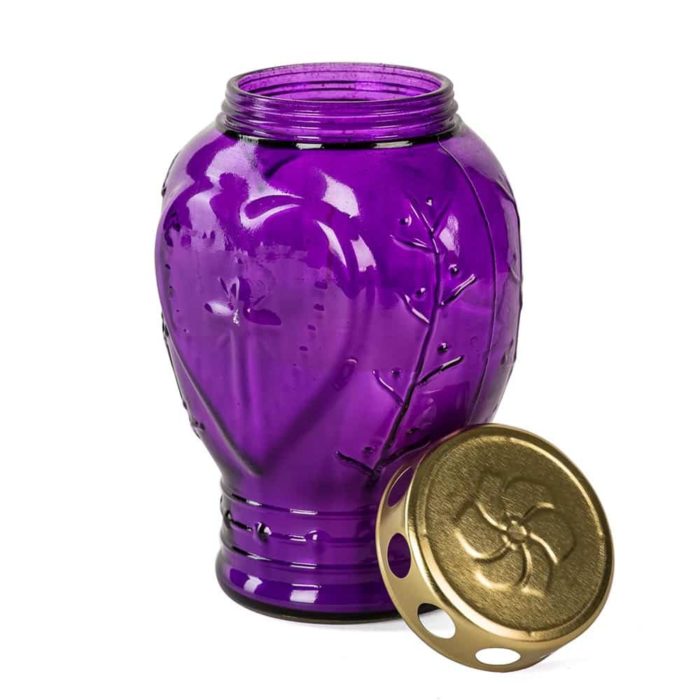 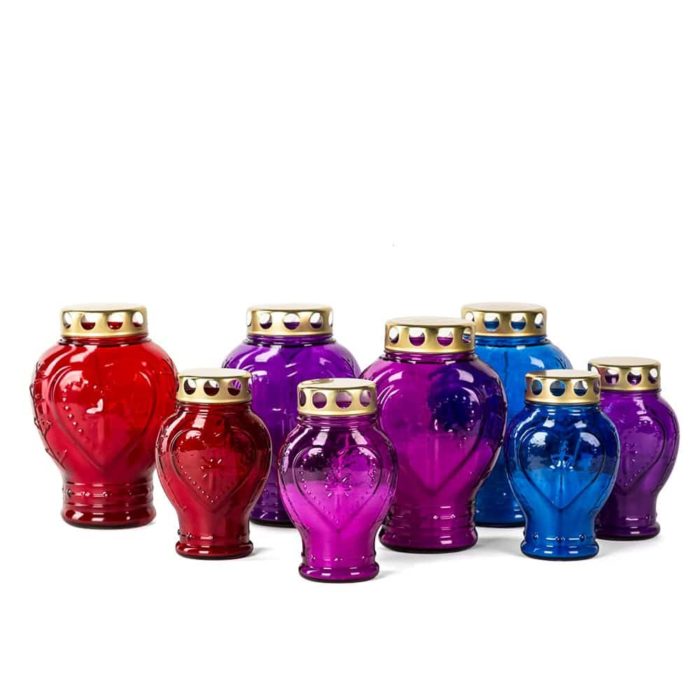 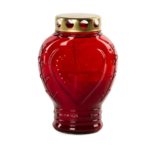 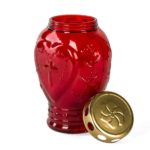 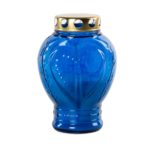 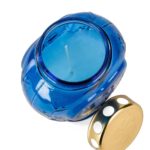 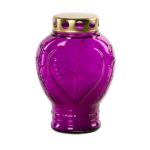 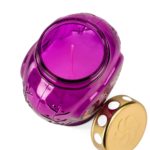 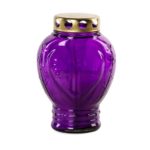 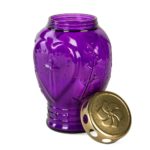 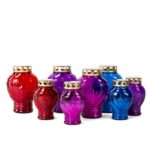 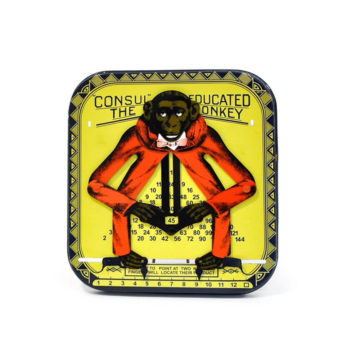 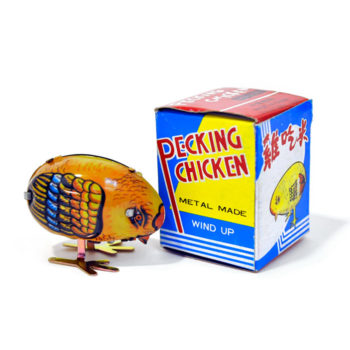 Traditional heart-shaped candle from Eastern European countries that comes in large sizes. Thanks to its perforated lid it is ideal to keep it lit in open spaces.

Easily reusable by inserting a new candle after having used up the original one (60 hours burn time).

Votive candles play an important role in the Catholic Church and their origins go back centuries. Light has always had a deep symbolic significance in religious practice, as well as in the general use of candles. In Judaism, a perpetual light was kept burning in the Temple and synagogues to show the presence of God.

In other religions, such as Hinduism and Buddhism, similar offerings exist, including diyas and butter lamps. Candles were also used in Roman pagan culture for religious and military processions, showing divine favour and the manifestation of the gods.

This type of lantern or memorial candle is traditionally lit in honour of the dead or to commemorate solemn events. That is why they are most easily seen in churches and cemeteries in Eastern European countries. Mostly in Poland, where they are known as ‘znicz’.

The outer container is heart-shaped, made of glass, and inside there is a sufficient amount of wax for about 35 hours of burning. Once this time has elapsed, the candle holder can be reused by simply placing a new candle inside. When lit, it gives a dim and colourful light. At Fantastik you can find them in various colours and in two different sizes. 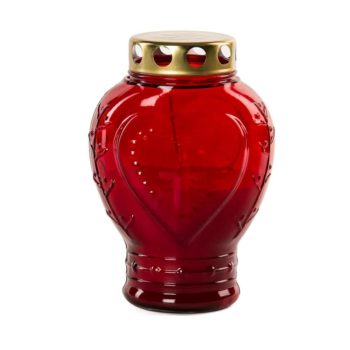